Why do Government IT projects fail? 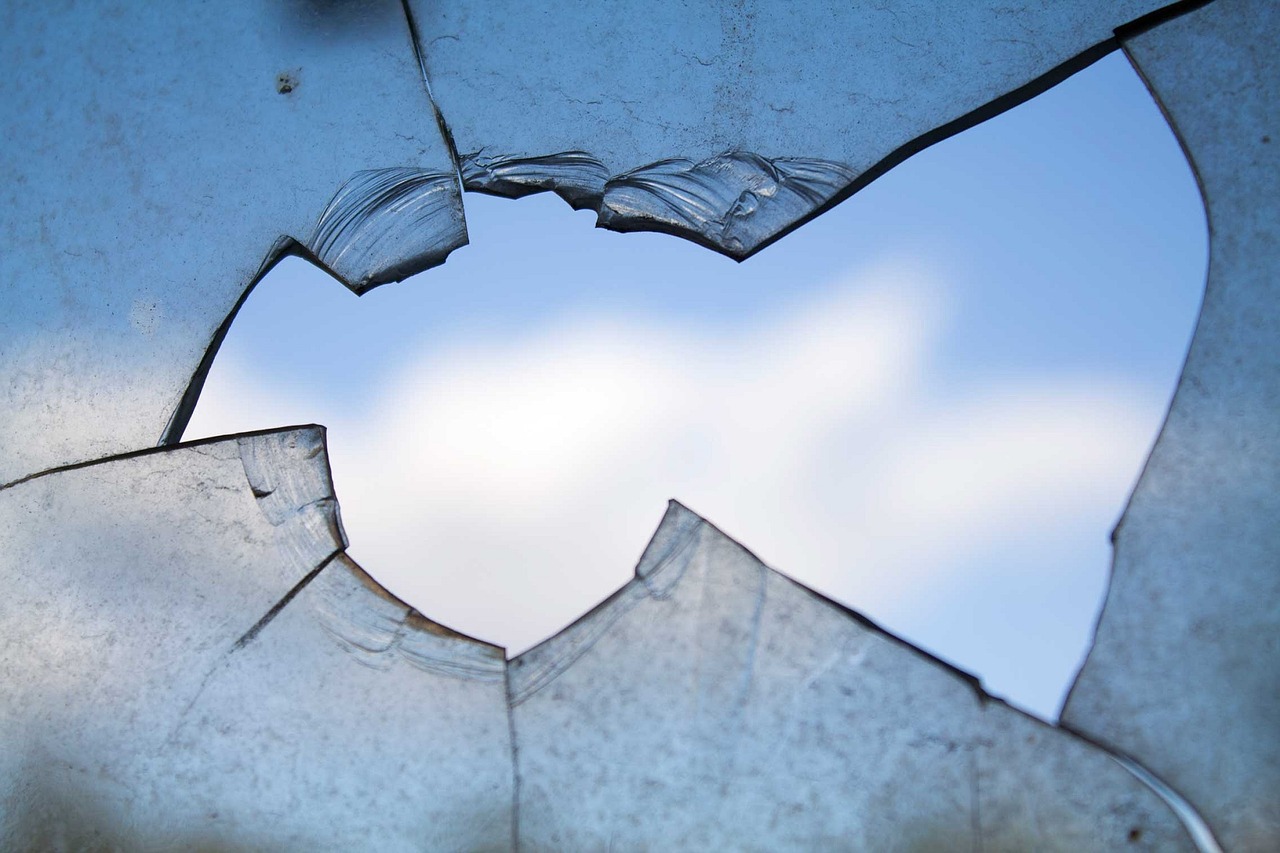 Why do Government IT projects consistently fail? Below are eight reasons why we keep getting this wrong.

1. We've bought into a tech utopia

Believe that technology is a solution to difficult problems, and we start to think about the edge case of possibilities and how it can be used to deliver a utopian future - blockchain anyone? But when we think like this, it means that the boring stuff, like upgrading all of the Windows machines in the NHS, gets ignored.

2. We forget the users

Once you buy into the tech utopia dream, you start to think about features, rather than delivering services. Once you become focussed on features buy expensive, complex products that appear to 'cover all the bases'. When you do this, you get unusable software, angry users and failed projects.

Government needs to learn that just because something should be possible, it doesn't mean that it is achievable, or that it will be a good thing for Government to make it happen. From the NHS backbone, to Universal Credit, creating technical solutions to cover every single outcome and every single need of every single citizen is almost impossibly hard. Sometimes we need to admit that something is out of reach.

4. Big projects are built to fail

Building new services using technology is really hard. Scaling a service to national levels is even harder. Scaling a service in the first iteration is virtually impossible. Look at all of the IT failures of the past few years and you'll find the same pattern: a complex national project that was supposed to work 'out of the box'.

National projects cost a lot, but more cost lowers our tolerance for failure. So, expensive projects are inherently more likely to go wrong.

5. We celebrate scale, not success

In a collective piece of post-rationalisation, we look back at failures with rose tinted glasses. We earnestly set up enquiries and make failures the subjects of reports "in order that lessons be learned" but much of this is ineffective. In truth, in many cases it is better for officials to be associated with large scale, but deniable failures than small scale successes.

6. We're not allowed to have small failures

One of the most wonderful things about the internet is how easy it is to test a concept. It is possible to start in one small corner of the country, or with a small part of the process and test whether a design works before progressing.

That means accepting that something might not work from the outset, but politicians don't like the nuance of "we tried it, it didn't work", they all want to be JFK sending people to the moon by willpower alone, instead we insist on grand successes.

7. We don't spot the warning signs

If a service is going so complex that only one or two suppliers can deliver it, then stop now. Seriously, stop. If you're buying something that so few people can bid for, then it is almost certain that you're heading down a blind alley, where failure is going to be costly.

In this case, the famous adage is certainly true, those who fail to learn from the past are doomed to repeat it.